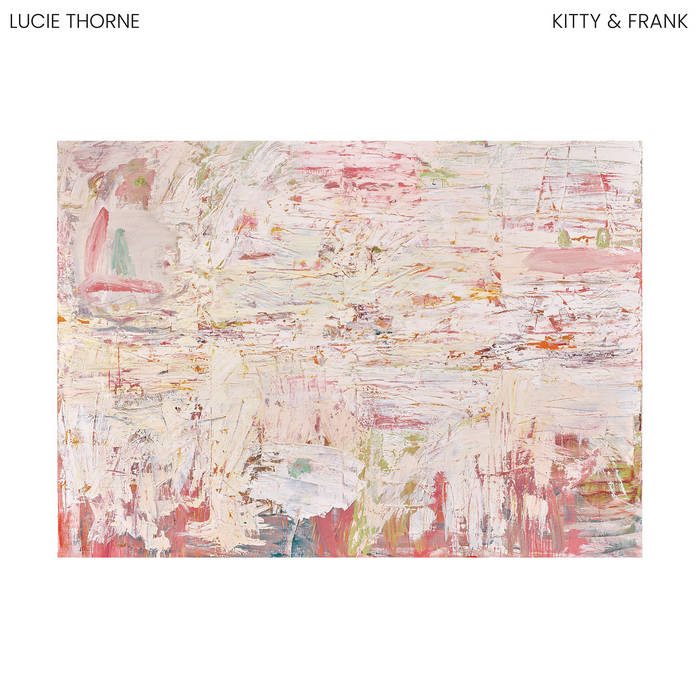 Rod Williams Because Lucie is one of the great undiscovered talents in the world. I have been listening to her superb offerings for years. Favorite track: Barbary Coast.

Jaan Schild What a beautiful album. Ethereal, funky, full of fantastic storytelling. Kitty and Frank transports me to another dimension in the best way possible.

The other Christian McBride

Special thanks to Craig Lawler - operator of Blind Freddy Bushranger Tours - for all the stories. Read Craig's Liner notes to the album here: luciethorne.com?p=albums/kitty-and-frank/lawler

Bandcamp Daily  your guide to the world of Bandcamp